AMC's 135th Annual Meeting took place this past Saturday, January 29th, in Norwood, MA. Check out some of our favorite shots from the event: 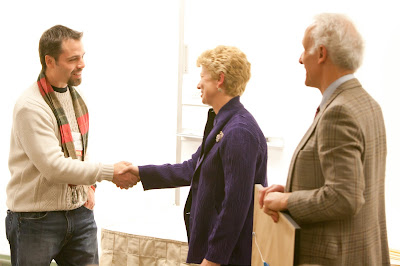 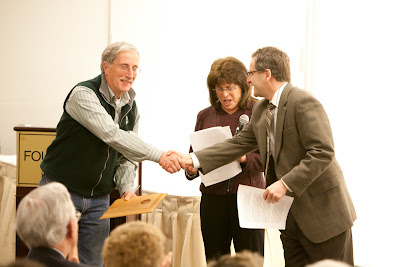 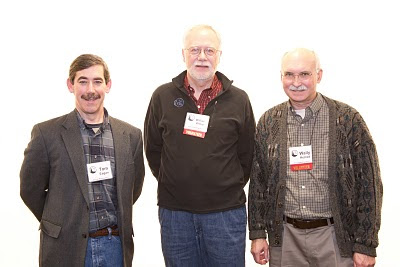 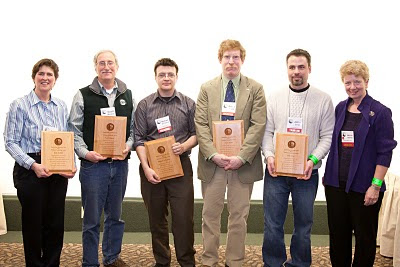 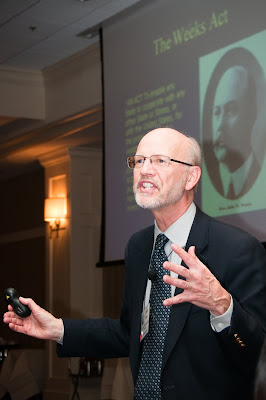 Keynote speaker Dr. Char Miller addresses the crowd about The Weeks Act, which marks its centennial in 2011. Photo by Megan Begley. 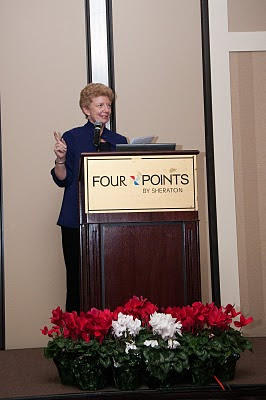 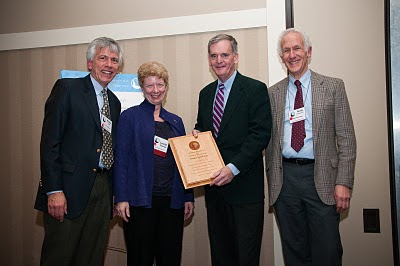